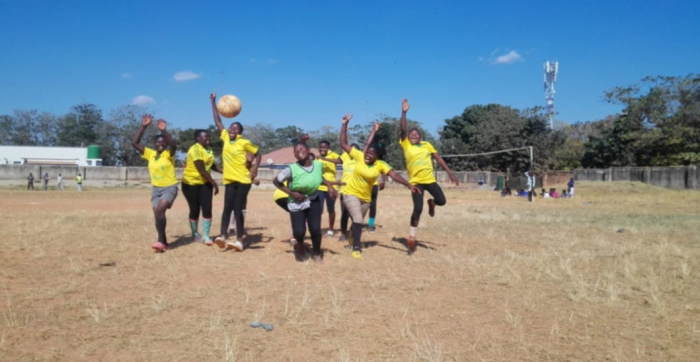 In celebration of International Women’s Day, TackleAfrica reflect on our successful work with adolescent girls and young women in Malawi.

TackleAfrica – in partnership with Youth Net and Counselling – have been implementing a project called ‘Levelling the Field’. Based in the Mangochi and Mchinji districts, the programme aims to educate females on sexual and reproductive health and rights using football as the tool.

Across Africa, women face issues such as early and unplanned pregnancy, this can be a major barrier to girls reaching their potential, and may cause health risks – including infections such as HIV – to both mother and baby. Rates of early sexual debut are particularly high in Malawi with 13% of girls and 22% of boys first have sex before turning 15-years-old and the country saw an increase in teenage pregnancies when the figure rose from 26% to 29% between 2010 and 2016 (NSO 2016).

TackleAfrica targets adolescent girls and young women by training coaches with the skills and information to deliver fun football drills with inbuilt health messages to fellow young women and girls in their respective communities. Ngweza Jafali, 17, was a victim of child marriage but through TackleAfrica’s Levelling the Field project has been given the support and tools to take control of her life. 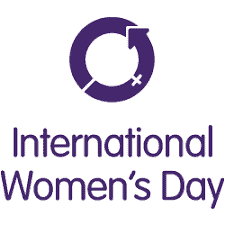 From Mpiripiri Village in Mangochi district, Ngweza says she was peer pressured into a relationship at a young age: “I wanted to be like friends who were being given money by their boyfriends at our school and in the process I got pregnant”. Adolescent girls who become pregnant or marry early are likely to be illiterate. Teen pregnancies and early marriages account for a quarter of education dropouts among girls despite the education policy in Malawi encouraging girls to return to school after giving birth.

Pregnancy led to Ngweza’s parents forcing her to marry the father of her child, and trouble followed; “while married, I was exposed to all sorts of abuse including being beaten up by my husband which I do not want to happen to anyone” she said. Nqweza found hope through football with Levelling the Field: “I was approached by one of the girls who were trained as coaches under this project. The girl together with some of her players gave me counselling regarding the dangers of child marriage and the importance of education and eventually I decided to go back to School”. Ngweza Jafali who is now in Standard 7 at Mprilipiri Primary School wants to use her education to warn other adolescent girls and young women on the dangers of child marriage.

Some great words from @SergeGnabry ⚽️ His contribution through Common Goal has helped TackleAfrica to reach more than 23,000 people across 12 different counties with sexual and reproductive health and rights information each year!👏 twitter.com/CommonGo…

In need of some motivation to get you through the week? Channel that Friday feeling with some of our new coaches from Zambia, working in partnership with @MSIchoices to deliver life changing sexual and reproductive health education through football! 💃🕺💃🕺 pic.twitter.com/FP5a…

On #DayoftheRuralWoman we celebrate the crucial contribution and potential of women that is too often ignored. From coaches and players to those providing pitch-side HIV testing, the support and leadership of women is crucial in our work providing sexual health education! ♀️♀️♀️ pic.twitter.com/Ruaw…