Huge news from one of our great partners and funders, Common Goal, who announced yesterday evening their latest signing was none other than Liverpool manager Jurgen Klopp! Currently sitting top of the Premier League, and being named FIFA Men’s Coach of the Year, Klopp is also leading the way with his philanthropy by pledging 1% of his salary to the Common Goal initiative. Following his announcement the Common Goal website crashed under the weight of searches!

Common Goal is an initiative that was set up by Manchester United midfielder Juan Mata in August 2017, where supporters, players, managers and businesses can pledge 1% of their salary to to a common pot, that then gets distributed to fund projects using football to generate social change and improve lives. As Klopp said in his speech to the football industry, “We are all here on the really good side of life. There are people out there who do not have the same situation.” 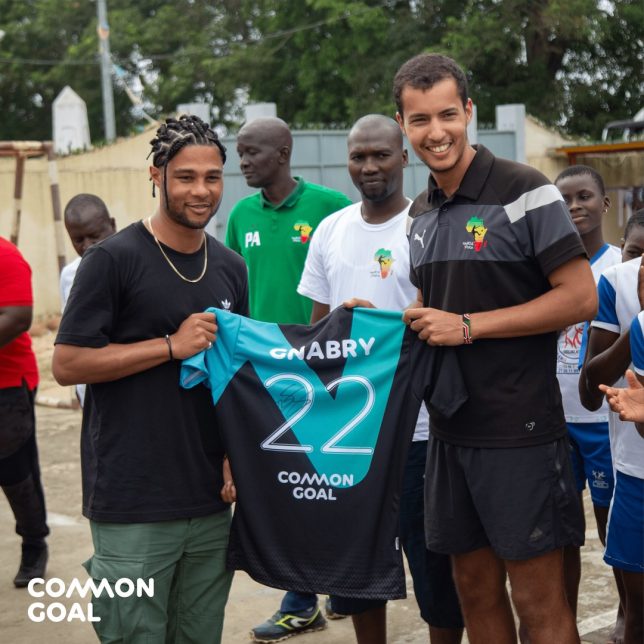 We at TackleAfrica are honoured to have received funding from Common Goal for two projects already, one directly with Germany and Bayern Munich’s Serge Gnabry in the Ivory Coast, and one for a partnership programme involving three East Africa football for good organisations: Soccer Without Borders in Uganda, Moving The Goalposts in Kenya and Iringa Development of Youth, Disabled and Children Care in Tanzania. Through Common Goal’s funding and support we have been able to deliver more HIV and Sexual Reproductive Health and Rights information and services to young people who need it most. With Klopp’s announcement of his ongoing donation, we are thrilled to not only have his support for the work we do but also hope this means greater awareness for the huge football community around the world to the issues we are working towards improving. 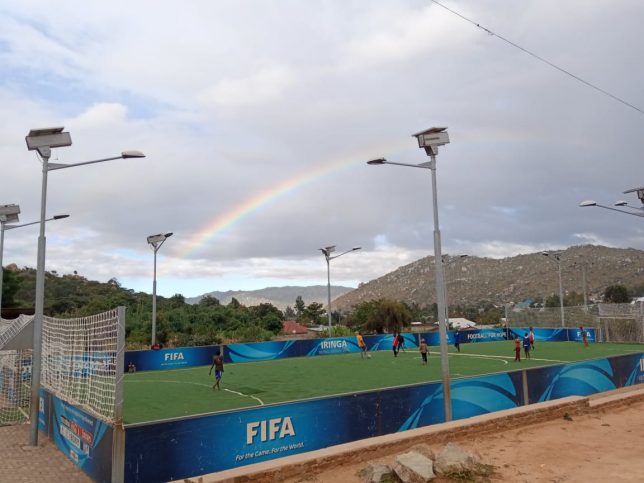 IDYDC coaches during training on the FIFA Football For Hope pitch in Iringa, Tanzania where we are running our Common Goal project in East Africa

“I’m really proud and happy that I can announce that from today on I am a member of the Common Goal family” Klopp said. We’re very happy too Jurgen!

For the full story on the BBC click here and to learn more about our work please take a look at What We Do.