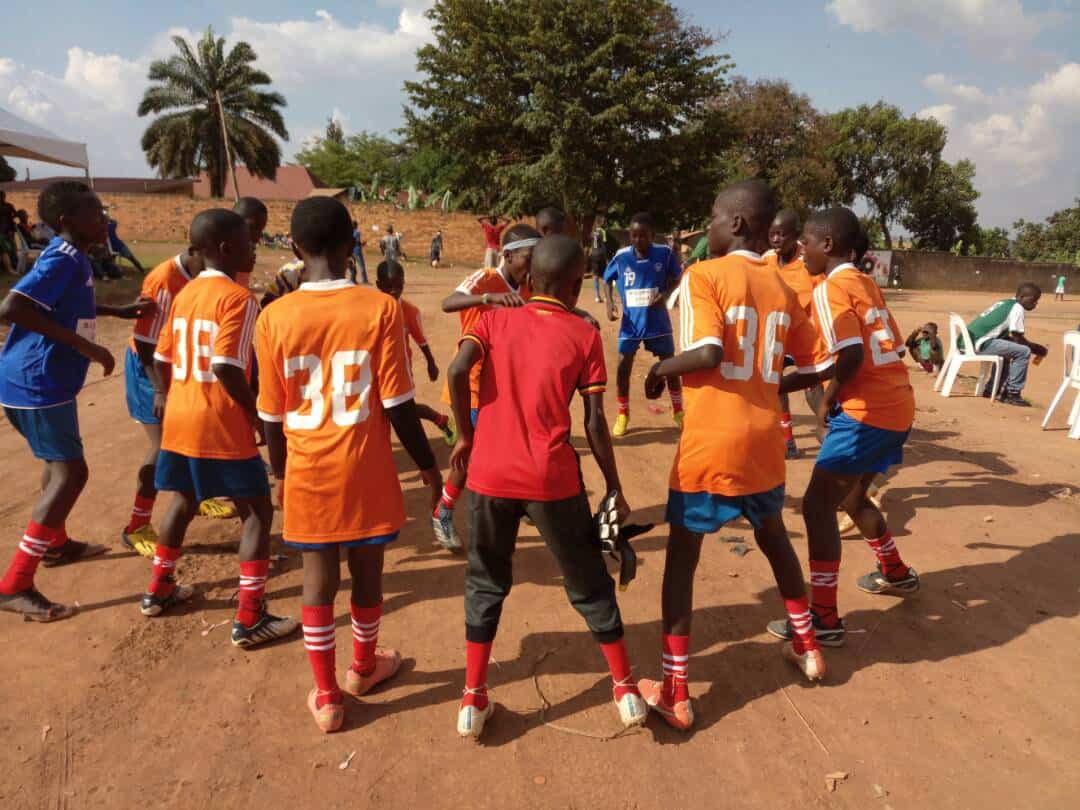 Show your support to @landmrk for their work in creating our interactive #RaceToAfrica web app! 👏🏆 twitter.com/SportTec…

As it's #WorldHealthDay, here's how @TackleAfrica has been bringing sexual health information and services to African prisoners over the past few years 🧑‍⚕️ tackleafrica.org/lat… pic.twitter.com/WKMp…