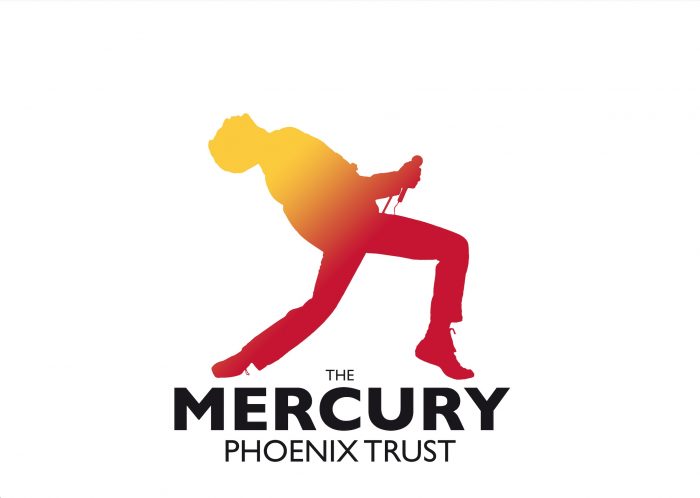 What happens when the passion and power behind music meets the power and popularity of football?! Well, you get a very excited Tackle thrilled to announce new funding from the Mercury Phoenix Trust (MPT)!

The MPT was founded in 1992 by Brian May, Roger Taylor, and their manager Jim Beach in memory of rock band Queen’s iconic lead singer Freddie Mercury who died from AIDS-related causes. The MPT is a core part of the band and Freddie’s legacy with the passion and power behind the music forming the bedrock of its work.

Throughout the 30 years of its existence, the MPT’s work has focused on funding education and awareness projects. Believing that knowledge and prevention are key to tackling HIV/AIDS, the MPT has reached millions in the global fight against HIV/AIDS, providing well over £17M to more than 1,500 projects in 57 countries (and counting!). Although the MPT donates to large NGOs and well-known charities, the greater part of the funding goes directly to small grassroots organisations.

We are honoured to be involved with the MPT, whose funding and support will enable us to pilot a 6-month project for People Who Inject Drugs (PWID) in Kilifi County, coastal Kenya. According to UNAIDS, Kenya has one of the highest HIV burden countries in the world, with PWID at extremely high risk of transmission and infection. Additionally, Reuters reports that substance use, including injecting drug use, is increasingly prevalent in coastal Kenya due to an influx of cheap heroin along the coastline. Not surprisingly then, a recent Social Network Strategy (SNS) study carried out in coastal Kenya by Oguya, Kenya, Ongecha, et al. (2021) showed the HIV prevalence to be 18% among PWID, which is over four times the national Kenyan average.

Despite these alarming figures, “safe spaces” (a place or environment in which a person or category of people can feel confident that they will not be exposed to discrimination, criticism, harassment, or any other emotional or physical harm) for PWID are rare in Kilifi. Sadly, there is a high level of stigma and discrimination towards this group in their communities which makes it difficult for them to access medical services & treatment and almost impossible to access counselling or any form of mental health support. Our football sessions will serve as a safe space for PWID to come together and enjoy a game of recreational football led by a trained coach counsellor. The sessions will use Tackle’s unique award-winning interactive curriculum and are designed to start conversations about HIV and health-seeking behaviour while also forming and strengthening friendships and peer support networks.

For more information about the Mercury Phoenix Trust (and the amazing projects they support all over the globe), please visit www.mercuryphoenixtrust.com

With the captainship of Chrispus Muganyizi, project coordinator from Uganda's Tackle team, yesterday we drew 5-5 in a⚽️friendly against team @UKParliament. Chrispus is visiting the UK for our 20th-anniversary & teaching us lots about #sexualhealth advocacy for adolescents. pic.twitter.com/x9B2…

It was certainly refreshing having you in attendance, thank you @Refreshsport. twitter.com/Refreshs…

FUN-nouncement! #Quiznight is on this Wed and Thur. Put your game face on for a good cause & come to our #fundraiser. RT to spread the word. See you there! pic.twitter.com/qJJs…