Perhaps the finest evening of the summer in Lancaster brought 8 teams together to fight for bragging rights in the inaugural Lancashire Corporate Football Tournament – sponsored by Digitap and The Golden Lion.

Firstly a big Thank You to the University of Lancaster who let us play on their luxurious pitches for the evening.

The format was a ‘Football Marathon’ style non-stop football – no rest – everyone plays everyone – push yourself to the limits!

So the 8 teams who competed: 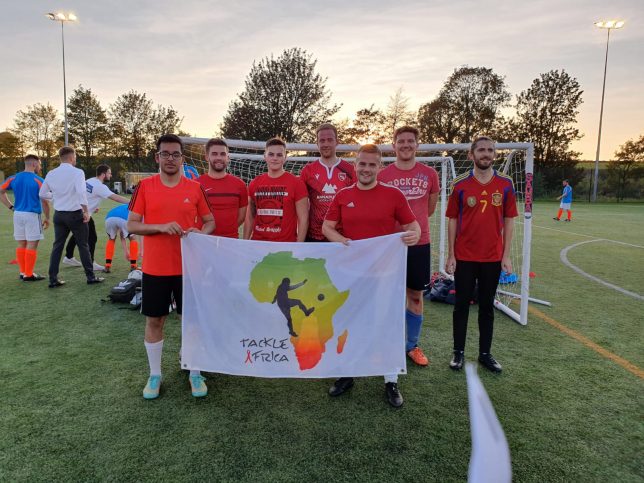 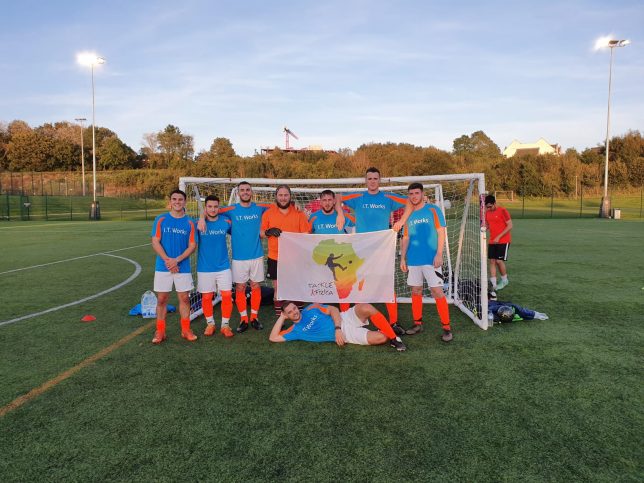 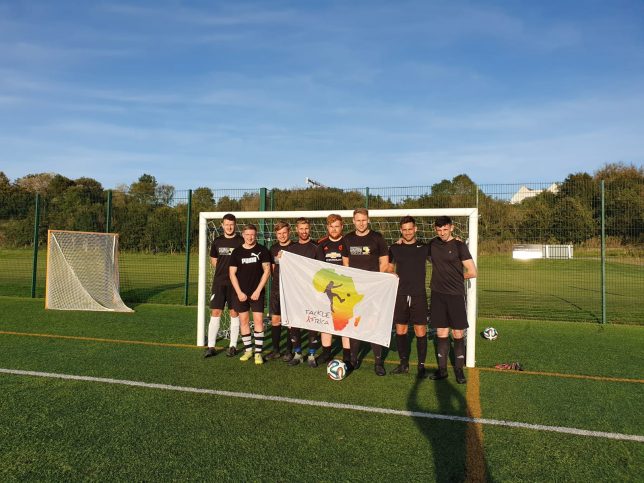 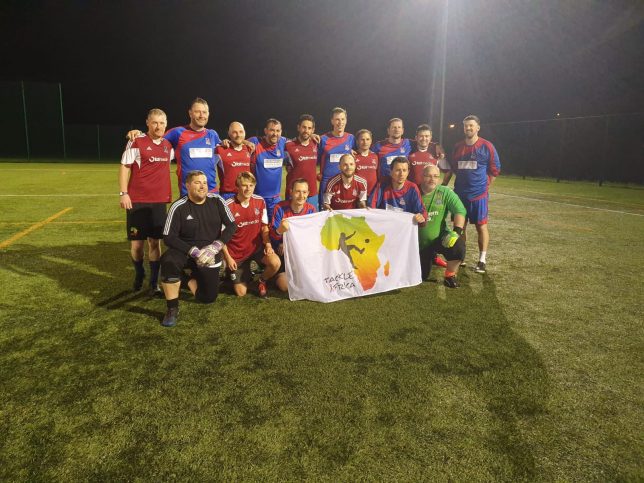 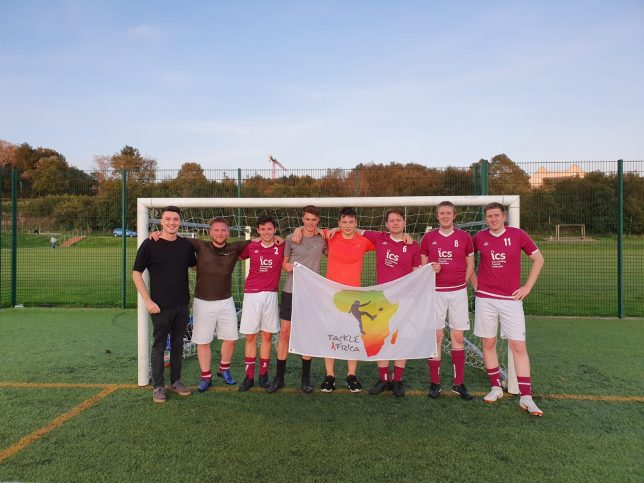 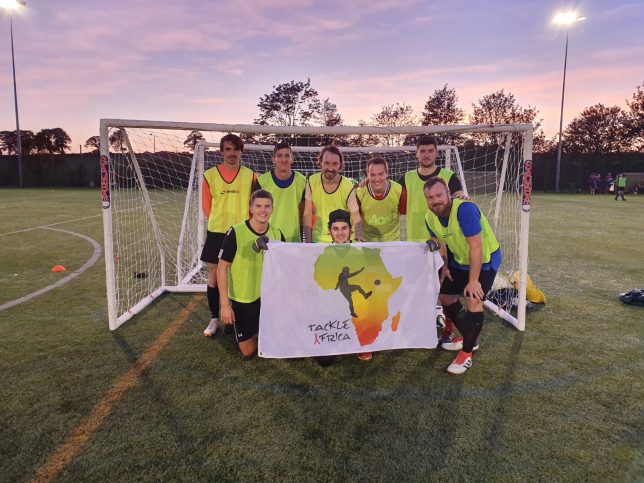 The first few games started to show an obvious split between the top sides as IT Works and Walmer Bridge started the first three games undefeated. Although JWPC made it difficult for IT Works in the third game as an epic performance, compared to Gordon Banks vs Brazil, was put in by their goalkeeper Steve ‘Save it with the face’ Smith, IT Works ultimately pulled through with a 1-0 win. 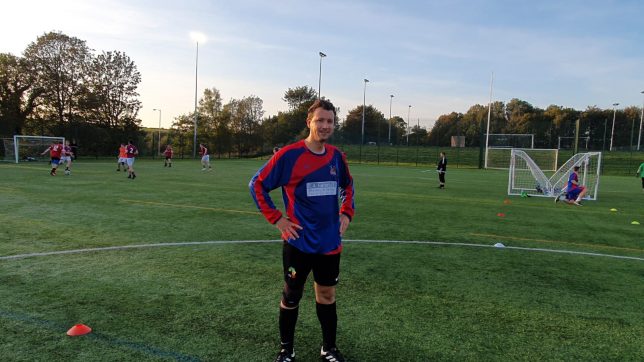 Dominic Williams – The hero without whom this would not have been possible!

As the matches progressed the fitness of the players started to deteriorate at an exponential pace; we saw cramp, ankle injuries and bloody noses.

LDC were giving a good account of themselves after a loss in their first match with 4 wins in a row – just edging past Vibe in the 4th match. ICS were struggling with the altitude and took a while to get into their rhythm – that didn’t stop them being the most entertaining on the day!

The format was such that on the 7th and last group fixture there was still all to play for to decide who meets who in the place deciding round including the final – Walmer Bridge grabbed a 1-1 draw against undefeated IT Works – meaning ICS missed out by a point and finished third meaning they would play JWPC in the 3rd and 4th playoff. CTI / Nublue would play Vibe as Moore and Smalley would contest 7th and 8th with ICS. 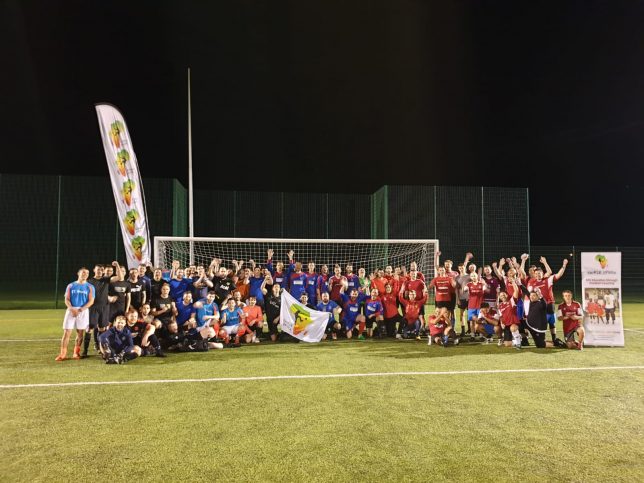 ICS would be beaten by Moore and Smalley as CTI / Nublue beat Vibe.  Steve ‘Save it with the face’ Smith did exactly that to deny LDC 3rd place and give it to JWPC.

Then final would see Walmer Bridge (our Football Marathon veterans) and IT Works play out a magnificent contest. It started cagey but soon opened up as Walmer Bridge took the lead. IT Works then started to enforce their dominance as they replied with 2 goals. At 2-1 Walmer Bridge seemed out of ideas but all of a sudden scored a rocket of an equaliser – the tide was changing as they grabbed another soon after. IT Works were forcing Walmer Bridge deeper and deeper but couldn’t quite manage to draw back – this was punished 2 minutes from time as they were caught on the counter attack by a potent Walmer! Final whistle went at 4-2 winners of this years Lancashire Corporate Tournament – WALMER BRIDGE. 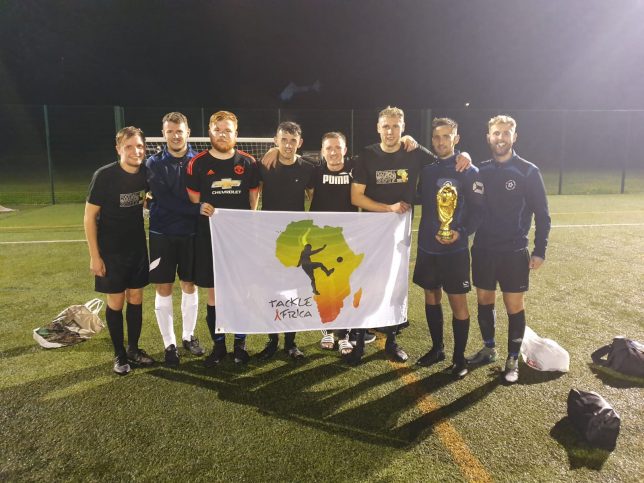 A big thank you to all 8 teams who entered and their respective companies for entering them – the event was a huge success. Food and drinks were then laid out at the Golden Lion in Lancaster so a big Thank You to Jon who made that possible.